This event took place from 1-3pm, September 22nd, but you are still welcome to explore all the group pages!

On October 16th, engage with young engineering alumni in a variety of virtual panels! 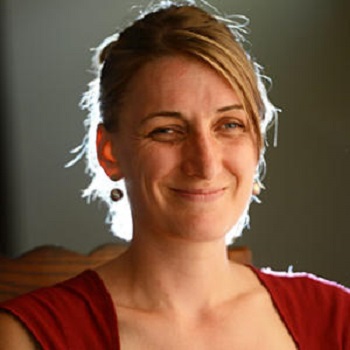 Diagnosed with a severe pediatric brain tumor, Patricia Walsh became blind at age five due to complications of a surgery. As a teenager, battling homelessness and abuse, she struggled with depression and thoughts of suicide. Today, Patricia is a world champion triathlete and award-winning engineer. She has raced in over 10 marathons and ultra-marathons. When a friend first mentioned triathlons to her two years ago, she immediately signed up for the Ironman — before even owning a bike! Last year, she set the world record for blind athletes, blowing away previous female and male records by over 80 minutes. Patricia has a degree in computer science, becoming one of the first blind engineers at Microsoft. Patricia is the National Champion for the Olympic distance and secured Bronze for the United States in the Short Course World Championship in Beijing, China 2011. (Source)