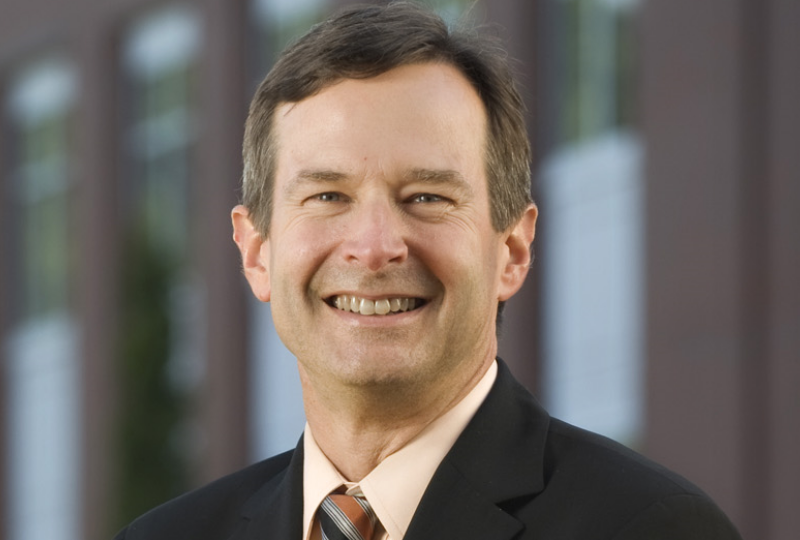 Scott Ashford is the Kearney Dean of Engineering at Oregon State University, where he leads the 10th largest engineering program in the U.S. In his five-year tenure as dean, he has doubled the number of female faculty, now ranking Oregon State University No. 3 among all public R1 research universities for the percentage of engineering faculty who are women. Dean Ashford was awarded the 2019 Society of Women Engineers Rodney D. Chipp Memorial Award for his efforts in advancing women in engineering.

Under Ashford’s leadership, the College of Engineering’s success — around community, education, research, and partnership — has enhanced the college’s reputation and continues to produce graduates who work to create a better future. 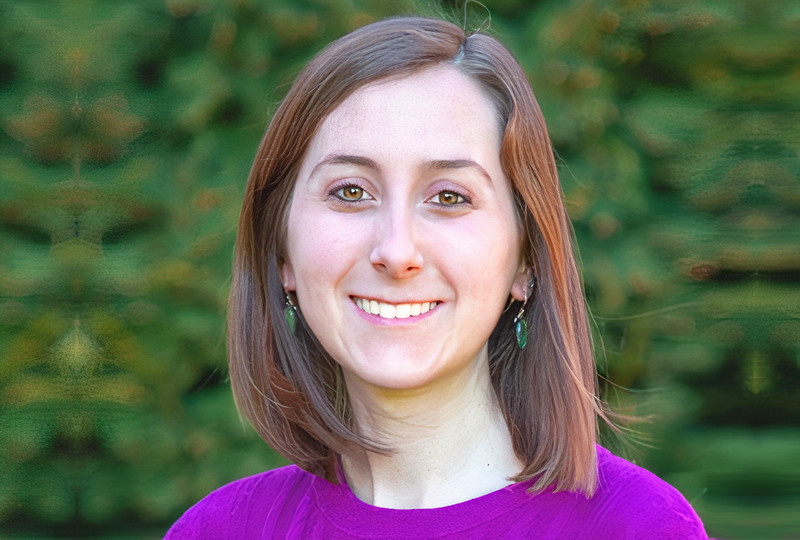 Kathryn Walters (pronouns: she/her/hers) serves as the student engagement manager for the College of Engineering. In her role, Kathryn oversees the College of Engineering Leadership Academy, Grand Challenges Scholars Program, advises the Engineering Student Council, and supports the many clubs and organizations in the College. She joined OSU College of Engineering in April 2018, and since then, has had the great pleasure and opportunity to work with engineering students of all years and backgrounds, and enjoys connecting students with resources and experiences that will amplify their growth as engineers and leaders. Originally from Central California, Kathryn earned her bachelor’s degree from the University of Portland in 2014, and completed her master’s degree in higher education from Colorado State University in 2020. In her spare time, she enjoys movies, crocheting, cooking, reading, and hanging out with her adorable cat, Lucy. 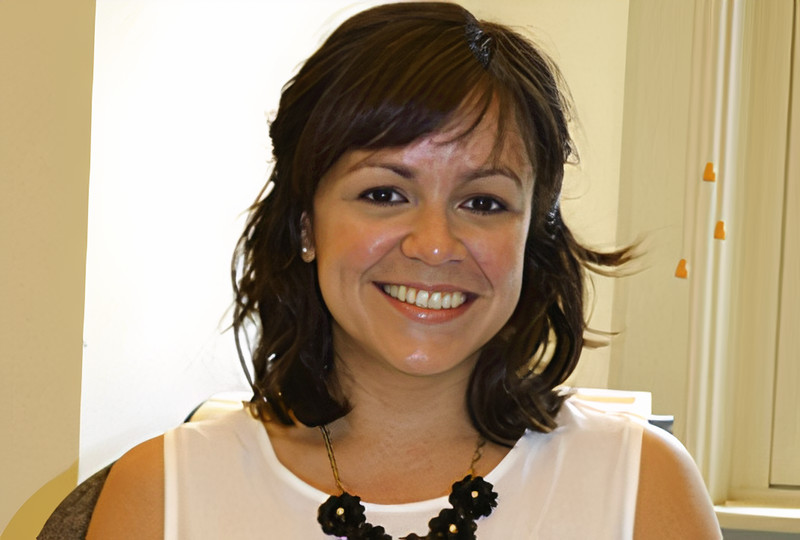 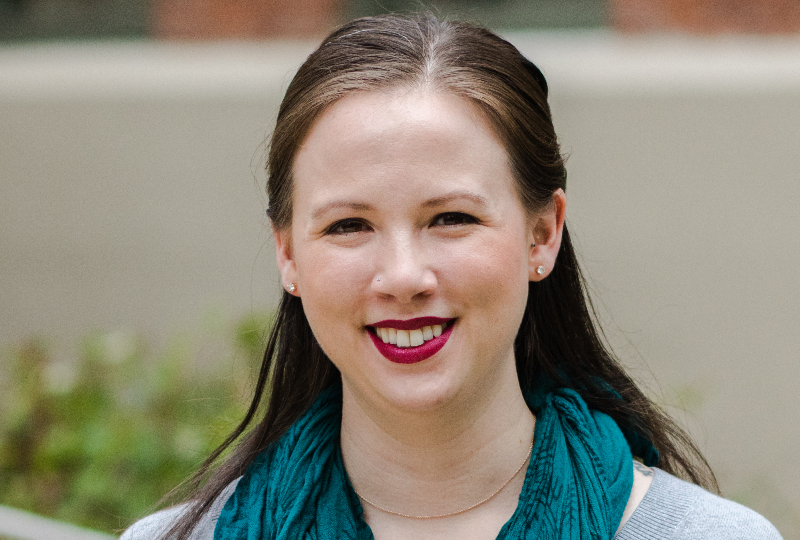 Brittany Nefcy works as the Student Involvement Coordinator for Student Organizations and Activities at Oregon State University. Clubs and Organizations is here to assist your club in accessing resources, updating and tracking club information, and seeing your event ideas come to life. We also can assist with connecting students to clubs or orgs that fit their interest or help you create a new club. 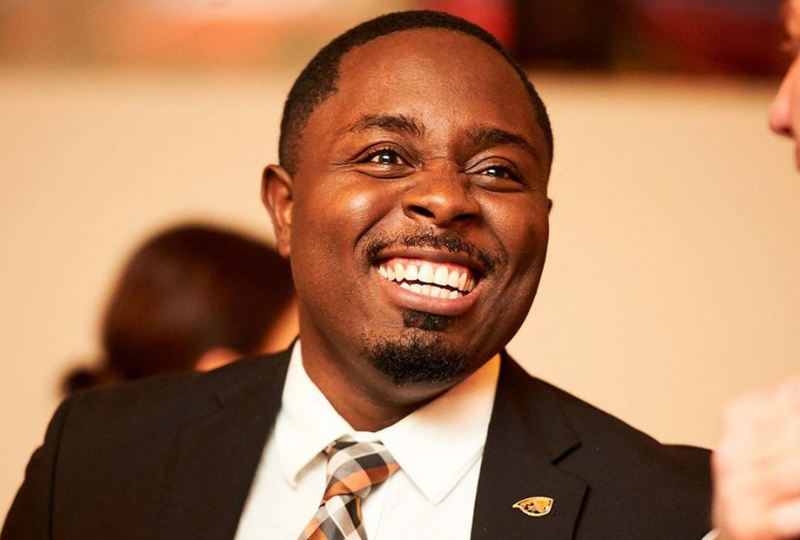 Tyrell has served in his current role since August 2017. At OSU Foundation, he provides the strategic execution and management of a comprehensive annual giving program focused on acquisition and pipeline development, which oversees a team of eight. Prior to this, Tyrell worked at the Washington State University Foundation where he was led Annual Giving for three years. He also served as strategic Marketing and Direct Mail Coordinator for the annual giving team at WSUF, after working for several years in sales and marketing. His marketing experience has allowed him to take a unique approach to annual giving that helps to create innovative and forward-thinking strategies.Tyrell is also an active member of Council for Advancement and Support of Education. He is current member of the Case VIII District Cabinet and serves as the chair of CASE VIII 2021 District Conference. Tyrell holds a BS from Michigan State University and an MBA from Ashford University.

ESC is a student-run organization at Oregon State University. The purpose of the ESC is to coordinate and support the activities of engineering student organizations, and the students therein. ESC is the single point of reference in the College of Engineering between faculty, staff, and students for resources pertaining to the creation of new student organizations and the operation of existing ones (policies regarding funding, fundraising, travel, events). ESC is committed to helping engineering organizations and individuals reach their full potential through professional advancement workshops and outreach events.